by Josh Penney and Aaron Young

During the long weekend, we took a train out to Cardiff, which is the capital of Wales. We picked Cardiff for several reasons, but mostly for the Doctor Who Experience, which is a museum about the BBC show “Doctor Who” which happens to be one of our all-time favorite shows.

As we continued to explore Cardiff and the surrounding area throughout the weekend, we discovered some amazing castles dotted throughout the Welsh countryside. We visited three castles, Cardiff Castle, Caerphilly Castle, and Castel Coch.

Each castle had its own special feel ranging from the very nicely refurbished Castel Coch (shown below), to the much more impenetrable fortress of Caerphilly Castle. 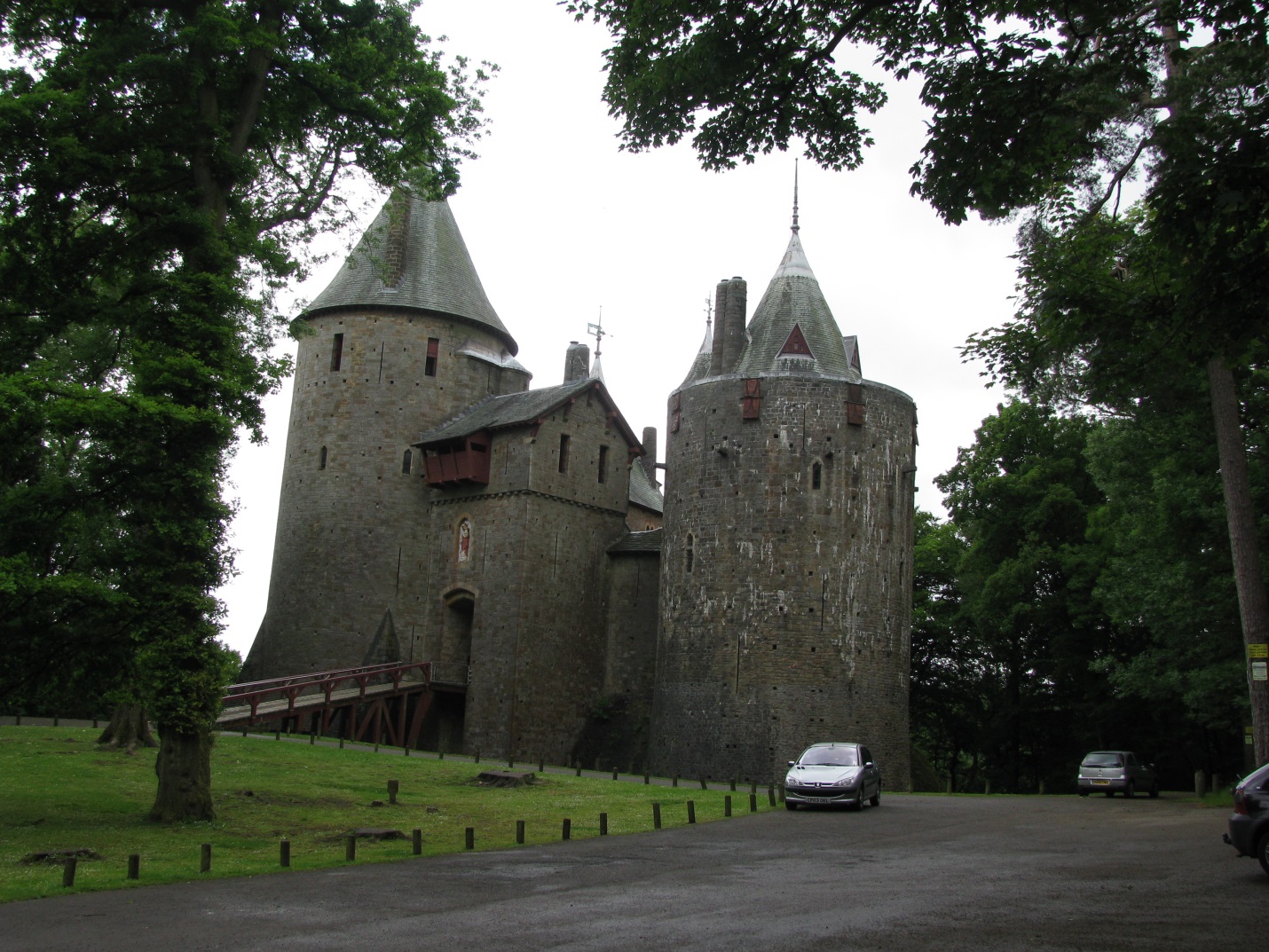 Wales provided a very different cultural feel than we had experienced in the city and the countryside definitely operated at a much slower pace than downtown London.

It was a great trip to get away from the hustle and bustle of the city and explore the rich, and extremely green, Welsh countryside. 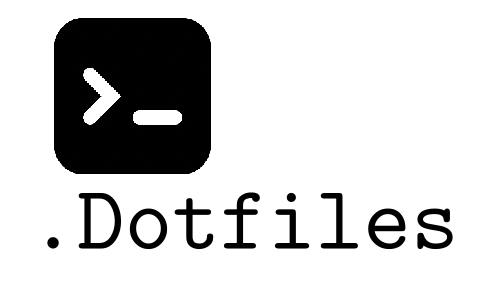 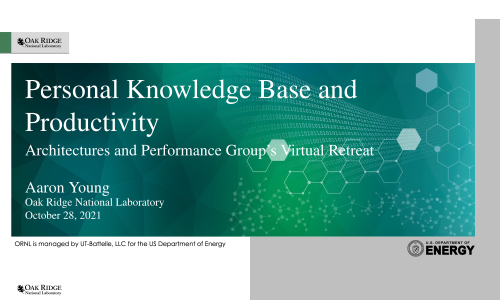 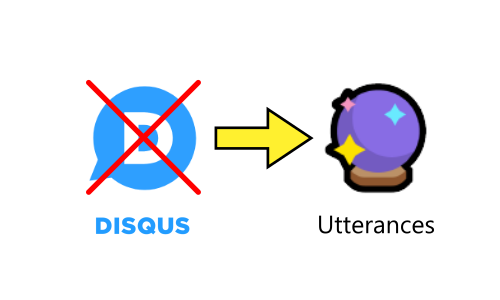